Remembering the halcyon days of

Edited and Produced by

The two Radio Caroline ships were towed from their moorings 53 years ago, during a real act of piracy...by the company who serviced the ships.

Taken to Holland with promises of 'repairs and re-insurance', the ships languished there until 1972.

The larger ship, 'Fredericia' was scrapped, and the smaller vessel, 'Mi Amigo' was purchased by a group of Dutch radio Anoraks, who eventually handed it back to Radio Caroline.

A Book By Paul Rusling:

Discover the answers to these questions:

Who funded the start of Radio Caroline?

What other bases did Radio Caroline have?

Who ran the radio link to the Mi Amigo in the 60's?

Which band organised a protest to Downing Street?

Which band did Ronan manage?

Who hijacked the Mi Amigo and towed her in?

Who dreamt up Loving Awareness?

How did the term 'Anorak' come about?

Who paid for the Ross Revenge conversion?

Why were the plans for an FM service dropped?

Why did the Dutch police raid Radio Caroline?

Who climbed the mast on the day of the hurricane?

Who hosted Caroline's last show from the sea?

What is Caroline known as in China?

and much much more 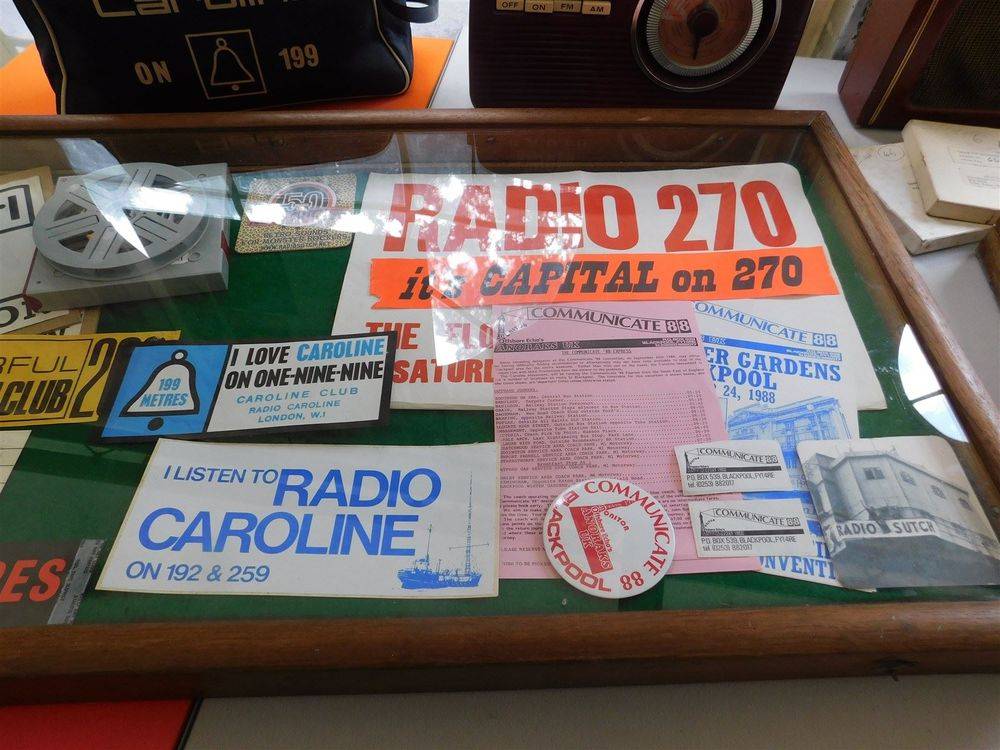 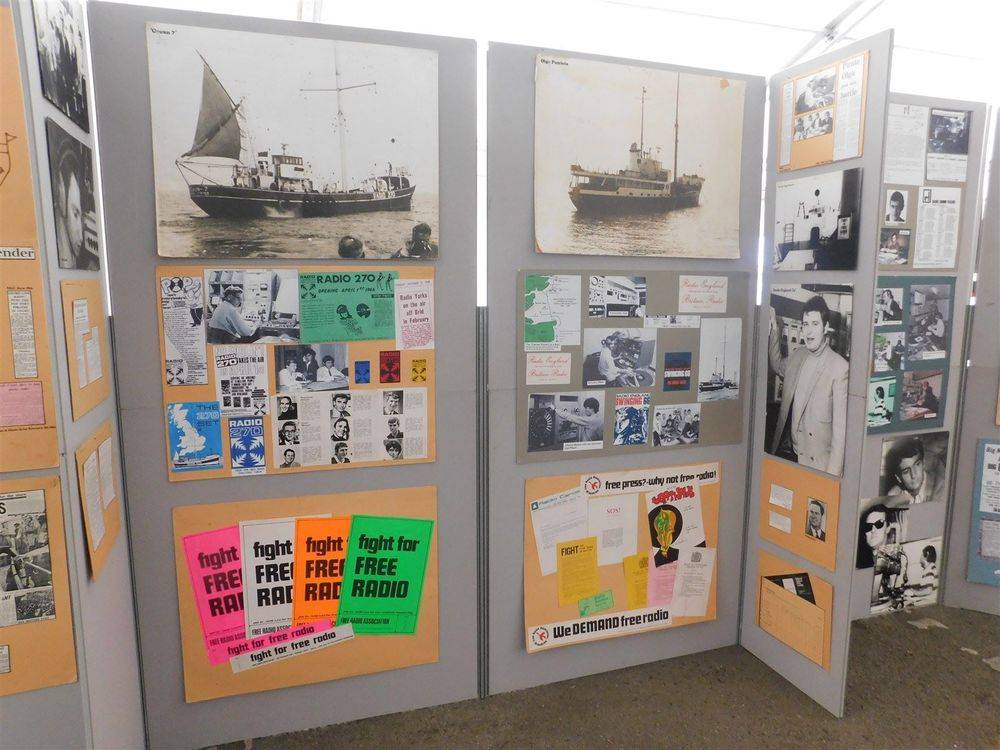 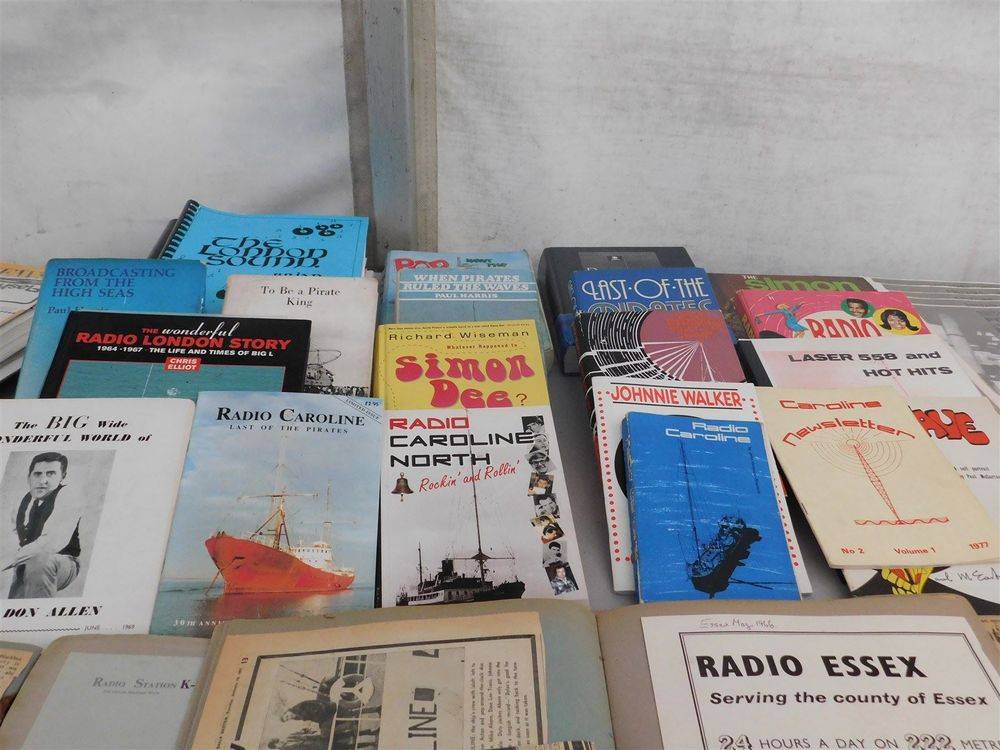 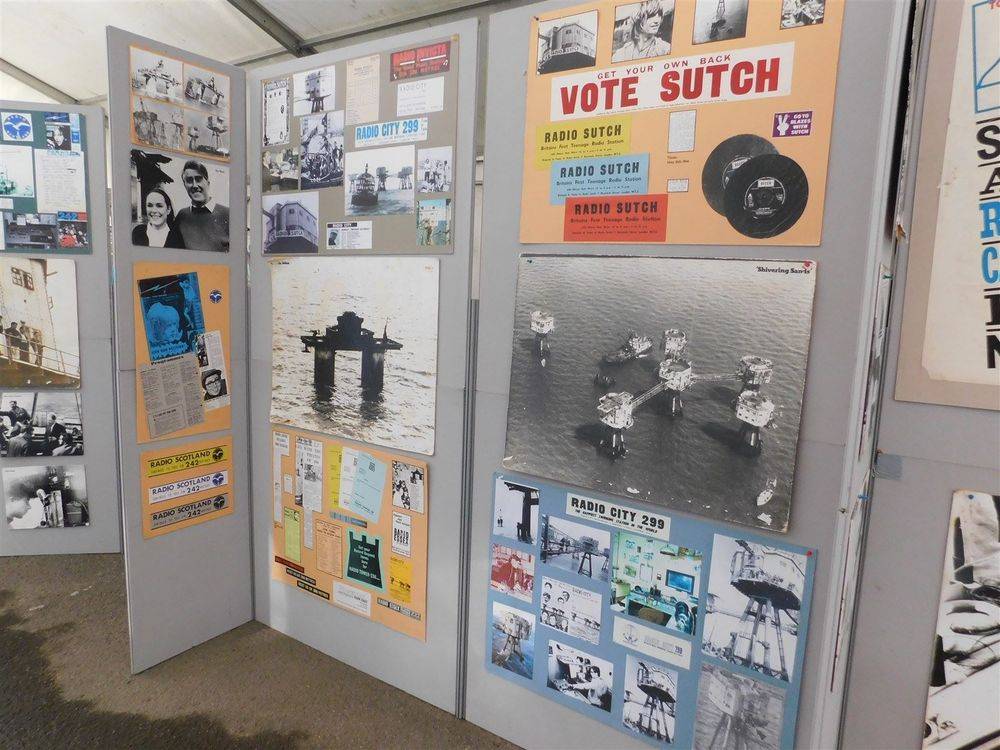 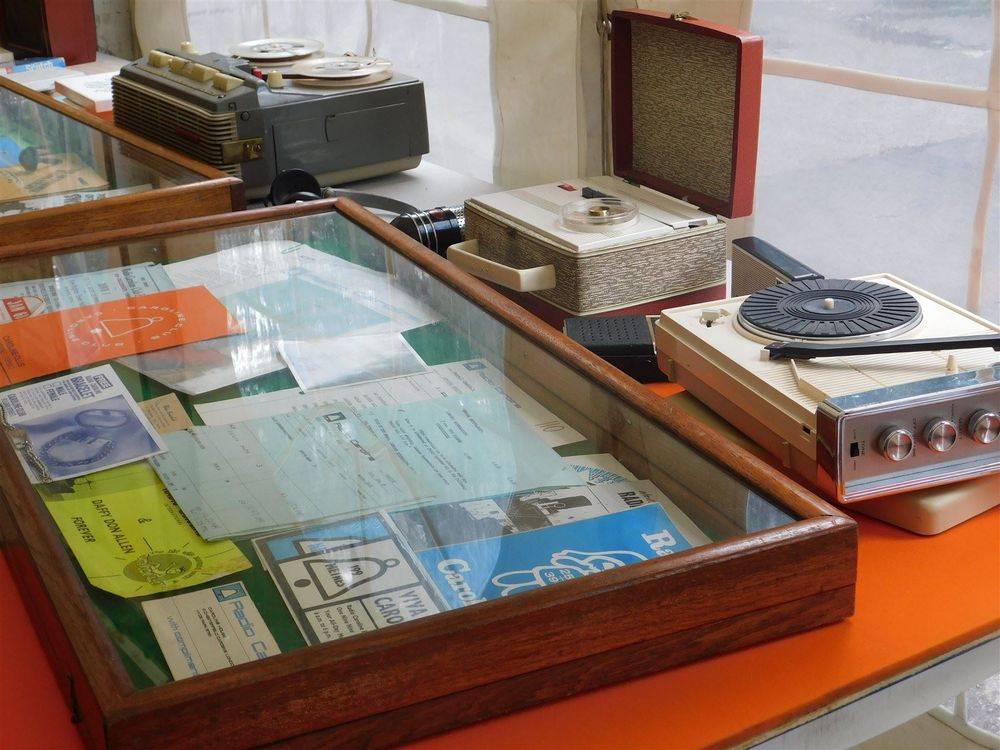 Two solid hours of pure pirate nostalgia with off-air recordings of all the offshore stations, plus, original tunes and interviews with many of the DJs and staff involved.....

(Whilst we make every effort to identify the photographers of images

on the website, we are naturally aware that many pictures have been used hundreds of times in different articles, without acknowledgement.

We therefore do not actively print acknowledgements on the website,

or agency, who can prove ownership of any piece we are displaying.)